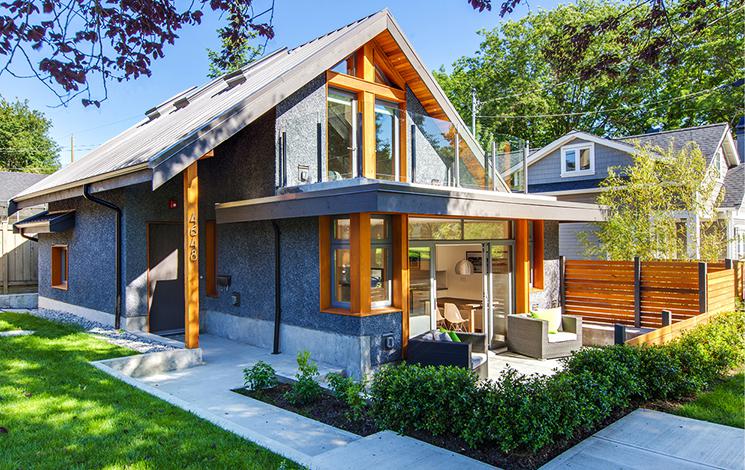 The District is accepting applications from property owners interested in building detached secondary suites on their property.

After extensive public consultation on coach houses as a possible new housing type, West Vancouver Council adopted OCP and Zoning Bylaw amendments to allow for the introduction of rental coach houses, in the form of detached secondary suites.

Comprehensive information is available to assist homeowners with coach house design and the development application process.

During the Community Dialogue on Neighbourhood Character and Housing (2007-2008), residents called for greater housing options to meet changing community needs, and identified coach houses as a possible new housing type for West Vancouver. The Planning Department continues to receive regular inquiries from residents wishing to build a coach house because they see this as an opportunity to:

During the first half of 2013, West Vancouver residents were engaged in a community discussion on the potential for coach houses in addressing these housing needs. The findings and staff recommendations from this process are outlined in the report to Council, which was considered on September 9, 2013.

On September 9, 2013, Council directed staff to prepare draft bylaws to allow for rental coach houses as a detached form of secondary suite for consideration later that fall. Proposed coach house policies, regulations and guidelines were presented in a staff report to Council on November 18, 2013. At this meeting, staff were directed to undertake further community consultation; and to present proposed implementation bylaws for formal Council consideration during the first quarter of 2014.

All relevant background reports and information on West Vancouver’s coach house examination can be found here: