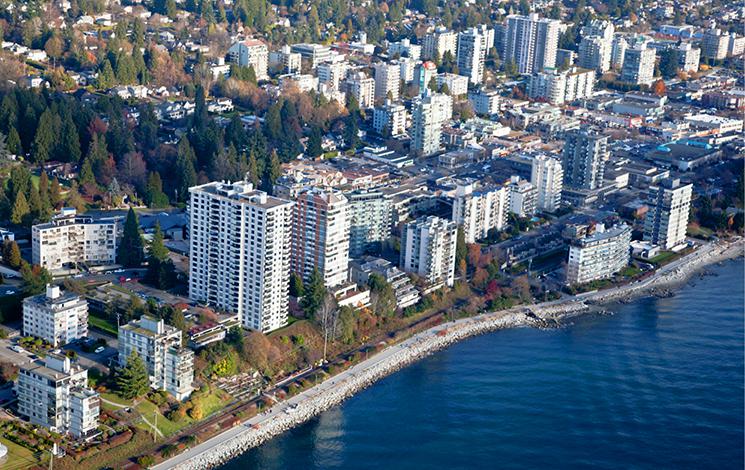 West Vancouver has approximately 1900 purpose built rental units, most of which were built in the 1960s and 1970s. This stock is now 40 to 50 years old, and may become vulnerable to loss through redevelopment. While the District has taken measures to prevent rental housing from being converted to strata-titled ownership, it has no legal authority to prevent the demolition of a rental apartment building, or to require that a redeveloped property remain rental.

The Housing Action Plan calls for an examination of policy options for retaining West Vancouver’s existing rental stock, and for encouraging the development of new purpose-built rental housing, as a priority initiative during 2013–2014.