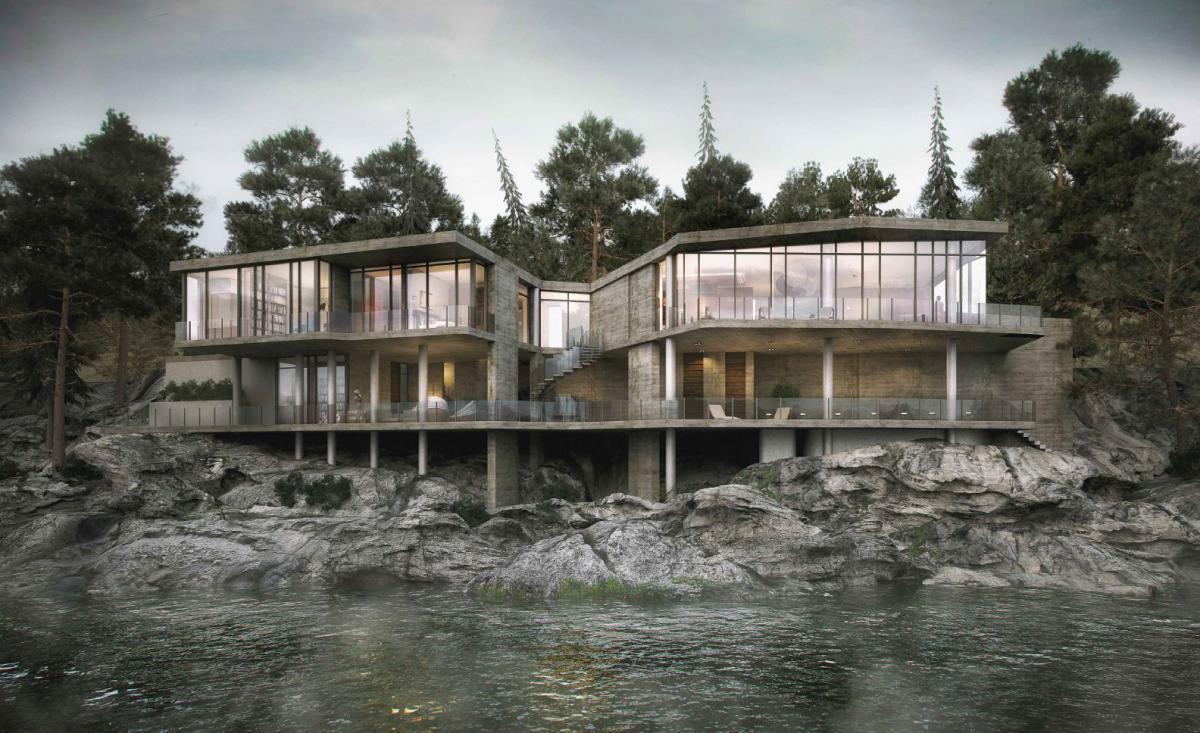 The application for a development variance permit to seek amendments to the previously-approved variances and add four new variances has been closed. The property owner has elected to bring the building into compliance with the approved building permit, and resume construction based on those plans.

No additional variances were approved, this file is closed and content on this page is for informational purposes only.

An application for a development variance permit for 3742 Marine Drive has been received. The proposed permit would provide for zoning bylaw variances for a residence under construction on the lot.

Proposed are amendments to previously-approved variances and four new variances.

Council considered the proposed development variance permit on February 10, 2020, and directed staff to report back to Council on how to address the issue of deterrence regarding the proposal.